Thank You Everyone who has been rocking with me! It has been a Journey.

I have been dropping new music that you can check out on all the online streaming sites such as Spotify and Apple Music. I also have been working with music supervisors and producers to get my music in film and TV. It has been a battle. There have been a couple of close calls and a few things I have landed such as MTV and a commercial. I say this to say if you need any music for these reasons be sure to fill out the contact form. I have tons of music and with a home studio I can turn around music pretty quick. I’m not stopping anytime soon! I might not perform like I did before but my music is only getting stronger!

This entry was posted on May 25, 2021 by jaymatthews616. It was filed under Uncategorized and was tagged with Film, Music for Film, Music for TV, Producers, Supervisors, Sync, TV, TV & Film. 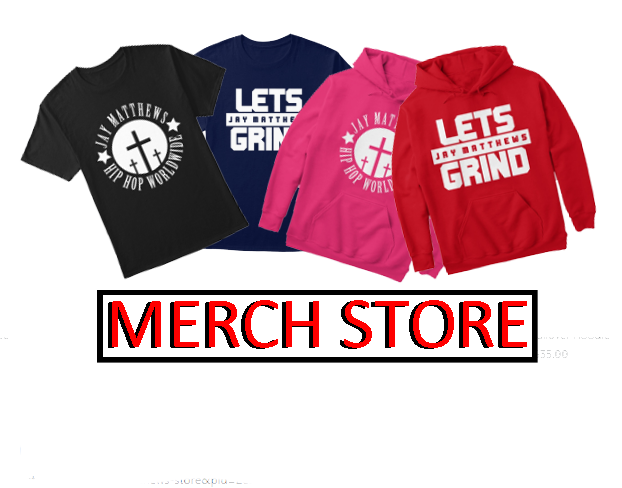